A cinematic presentation dramatising the fortunes, and misfortunes, of Henry VIII’s six wives to coincide with the 500th anniversary of the king’s accession to the throne. 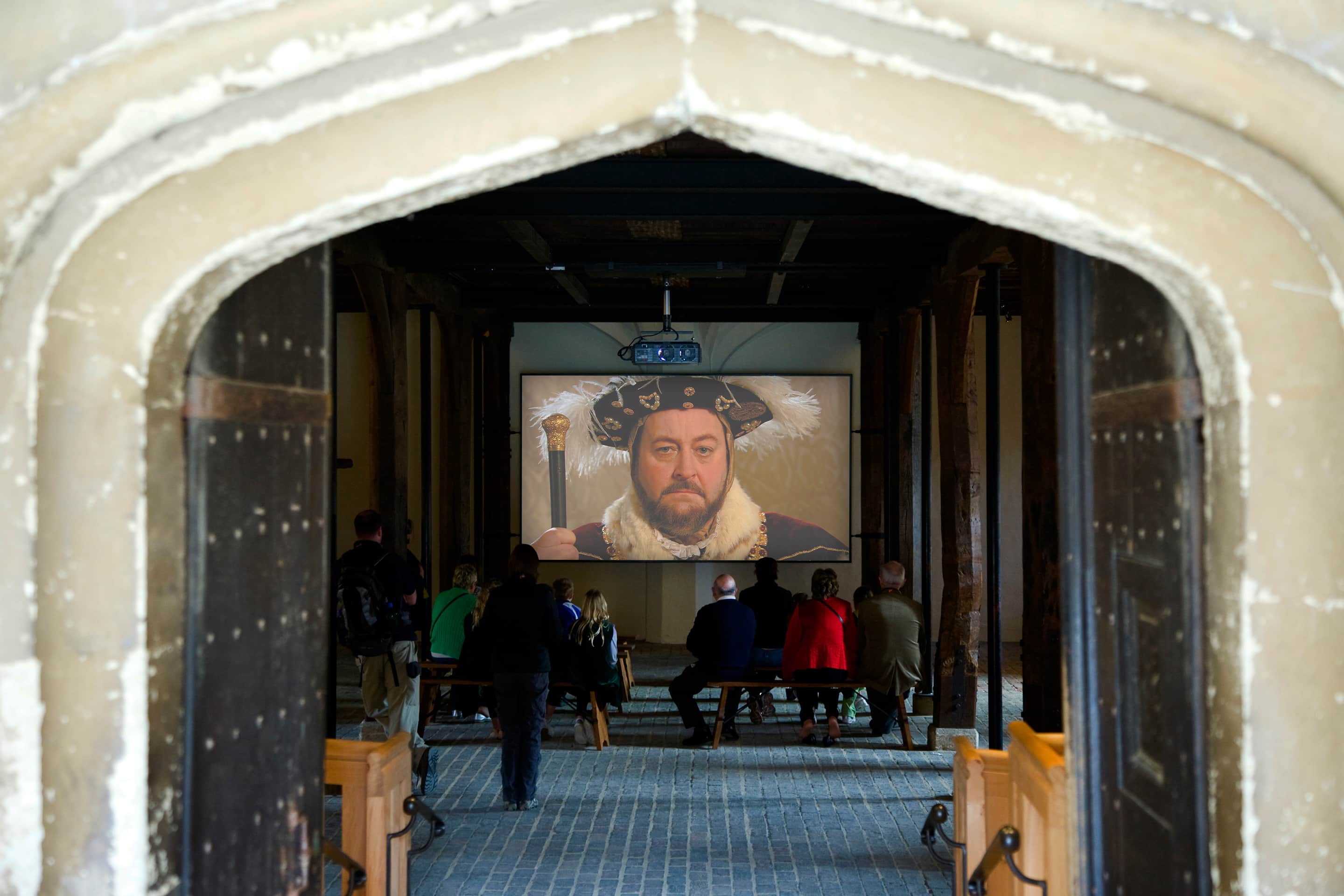 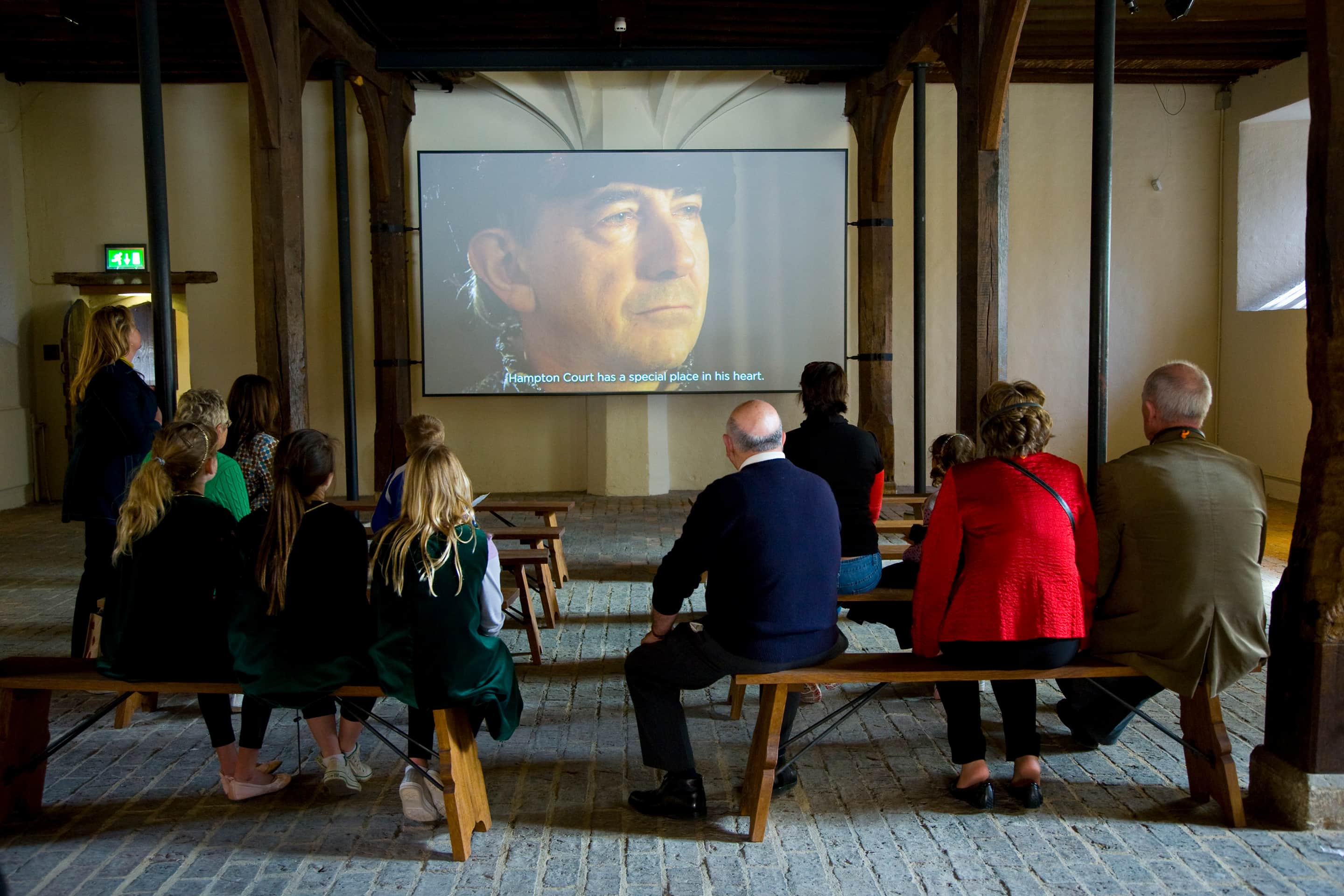 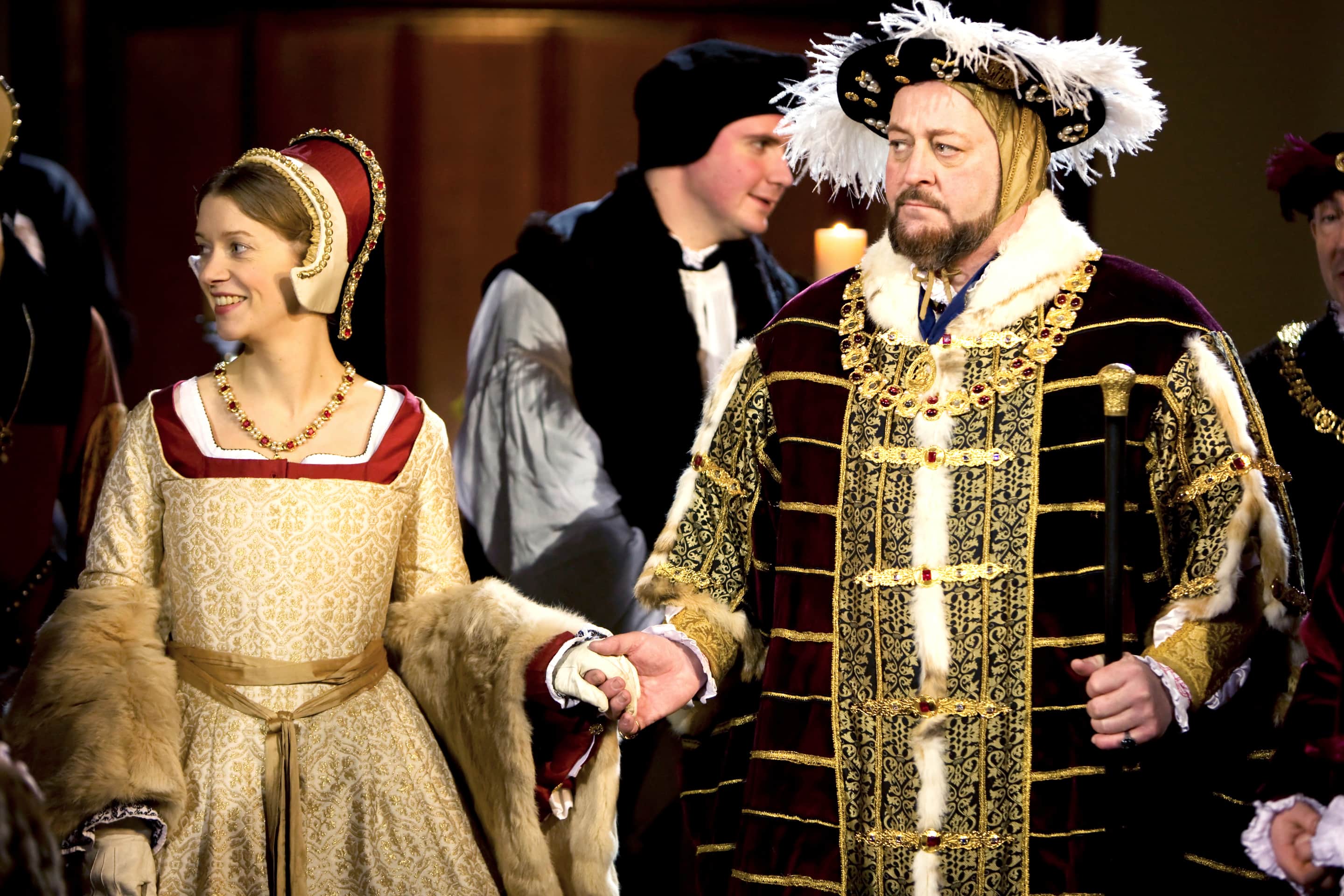 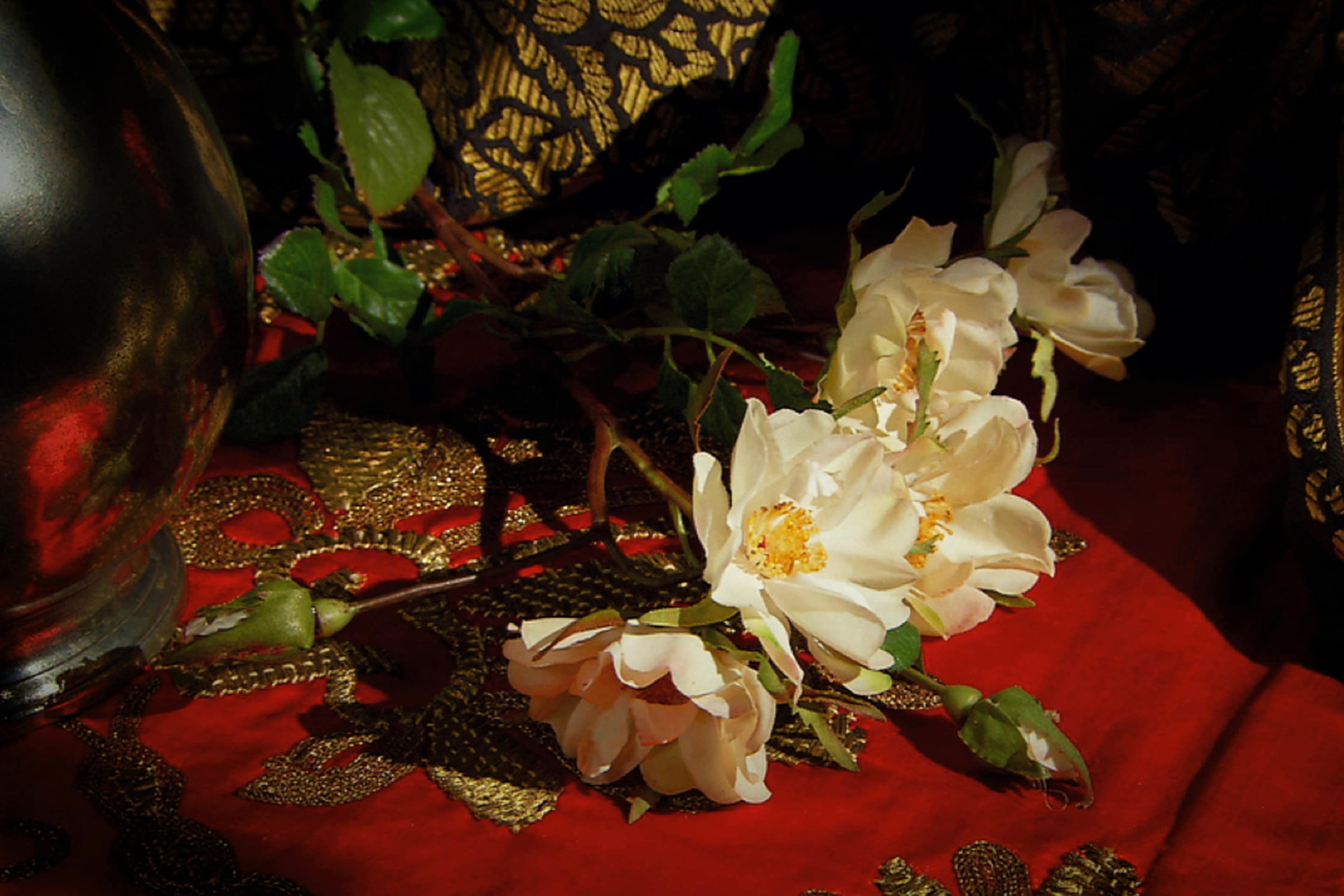 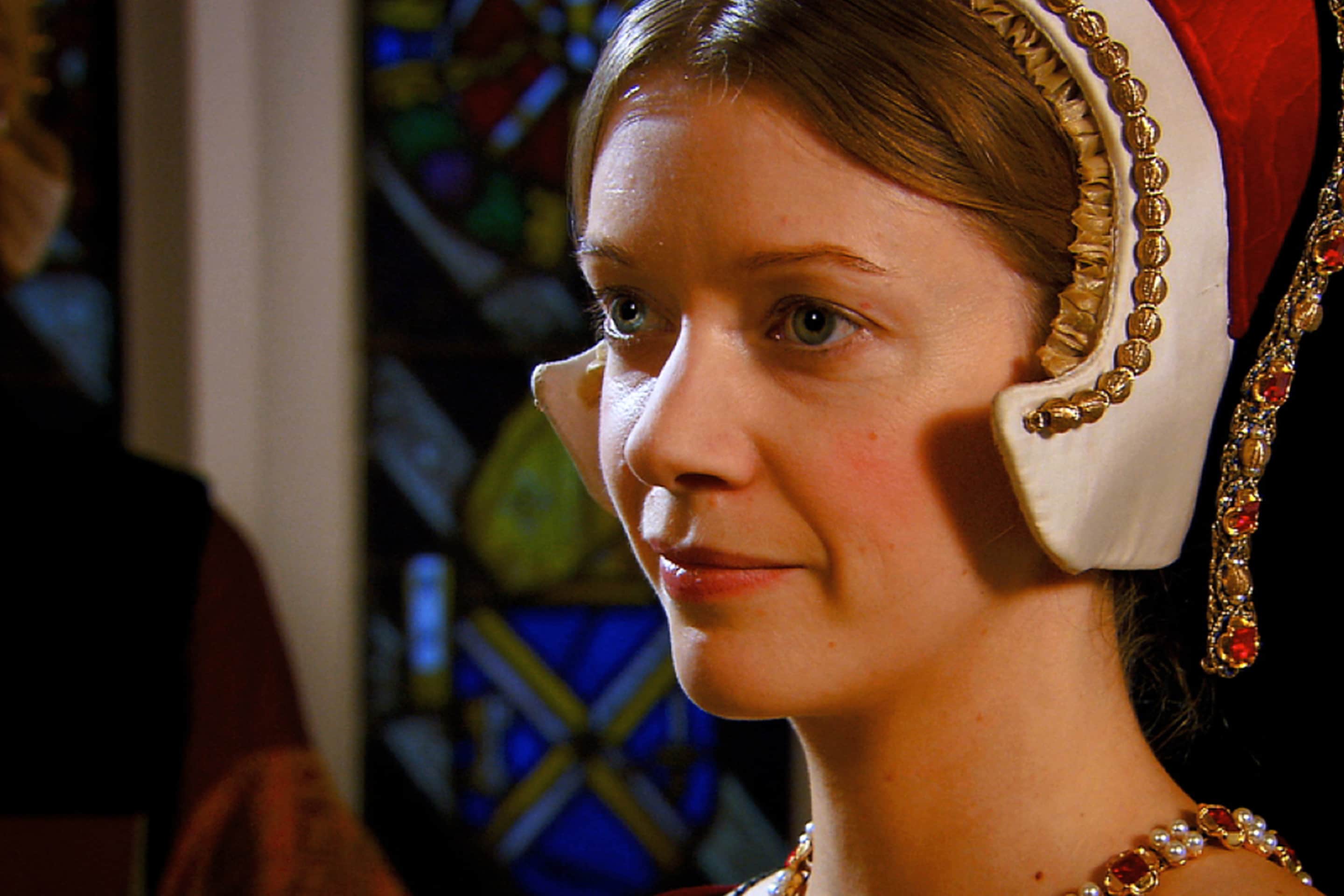 Five short films capture the atmosphere of Henry VIII’s court, using more than 25 costumed actors and with Hampton Court Palace beautifully lit to provide the authentic backdrop. The stories include a multi-screen debate in the Council Chamber, the king’s marriage to Katherine Parr in the Chapel Royal, and some ghostly interventions on the staircase.

The centrepiece of the experience is a dramatisation of a fictional meeting between two trusted servants discussing the fates of Henry’s queens.